Today a solemn ceremony of opening the bust of philanthropist Levon Hayrapetyan took place in Stepanakert.

Lernik Hovhannisyan, Minister of  Culture, Youth Affairs and Tourism of the Republic of Artsakh, gave an opening speech. He noted that  Levon Hayrapetyan, throughout his life did everything for the development and prosperity of his homeland.

“Back in the 90s, when he was engaged in journalistic activities and was the director of the “Sobesednik” publishing house, he presented a number of materials about the Artsakh Liberation Struggle. This newspaper was popular and in demand among the population. All his further activities, charity programs aimed at developing the economy of the republic, show his  love for the Motherland,” Hovhannisyan said.

Director of the “ IDEA”Foundation, national philanthropist Ruben Vardanyan, who also attended the event, said that Levon Hayrapetyan was a wonderful person.

“He was very kind and caring person, able to infect us all with his patriotism. I came to Artsakh for the first time thanks to him and I have been a part of Artsakh since that day. In difficult times, he was always with his friends, and he encouraged us in every way. This bust speaks about his great contribution, as well as the attitude of the people of Artsakh towards him,” said Vardanyan.

Hayrapetyan's daughter said that it was a great honor for her to be in Artsakh and participate in the opening ceremony of her father's bust.

She  thanked the President of the Republic of Artsakh Bako Sahakyan and all those who made their contribution to his beloved father.

President Bako Sahakyan stressed the importance of perpetuating the memory of national devotees, qualified Levon Hayrapetyan's participation in the development and strengthening of Artsakh as exemplary, noting that he would always remain in the memory of the Artsakh people. 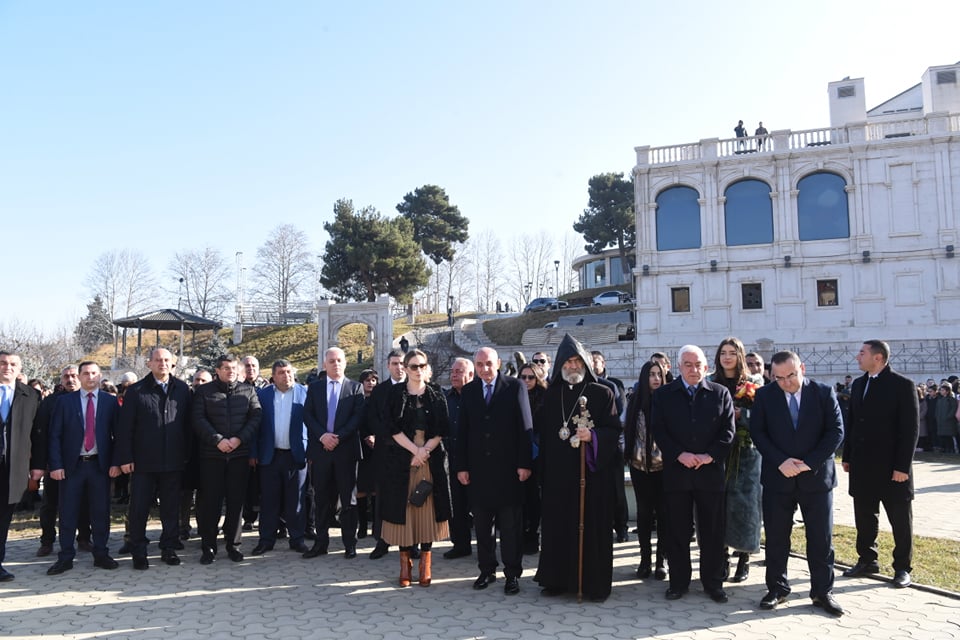 The honor of the opening of the bust was given to the sculptor Yuri Hovhannisyan and  Levon Hayrapetyan’s daughter Angelika Hayrapetyan. The architect of the bust is Vladimir Sargsyan and the benefactor of the project is Arman Hakobjanyan. 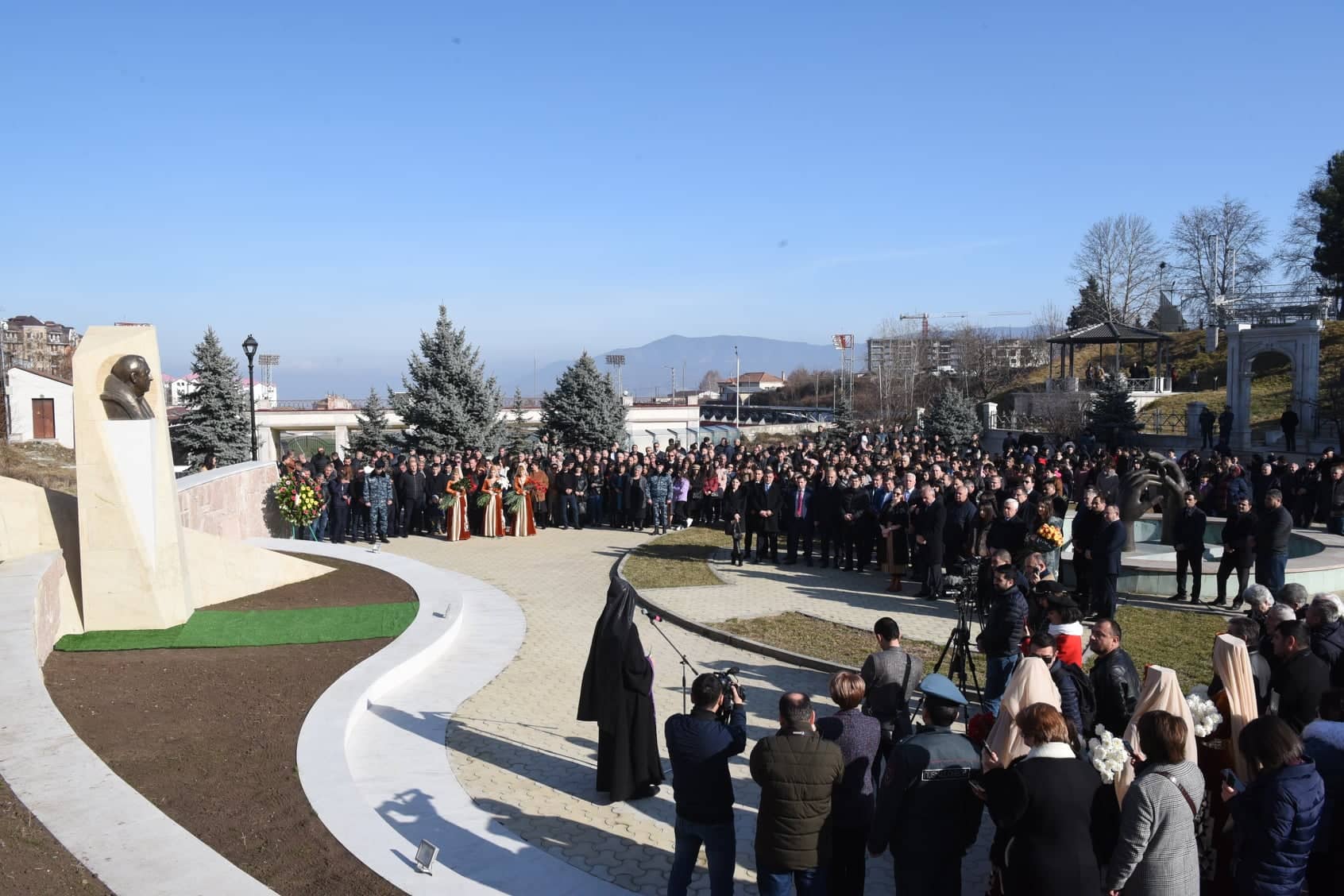 Azeri attempts to drive Armenians out of Artsakh are doomed to failure, says Stepanakert

One case of COVID-19 confirmed in Artsakh: 130 tests performed in a day